What Every Woman Needs to Know About Her Husband 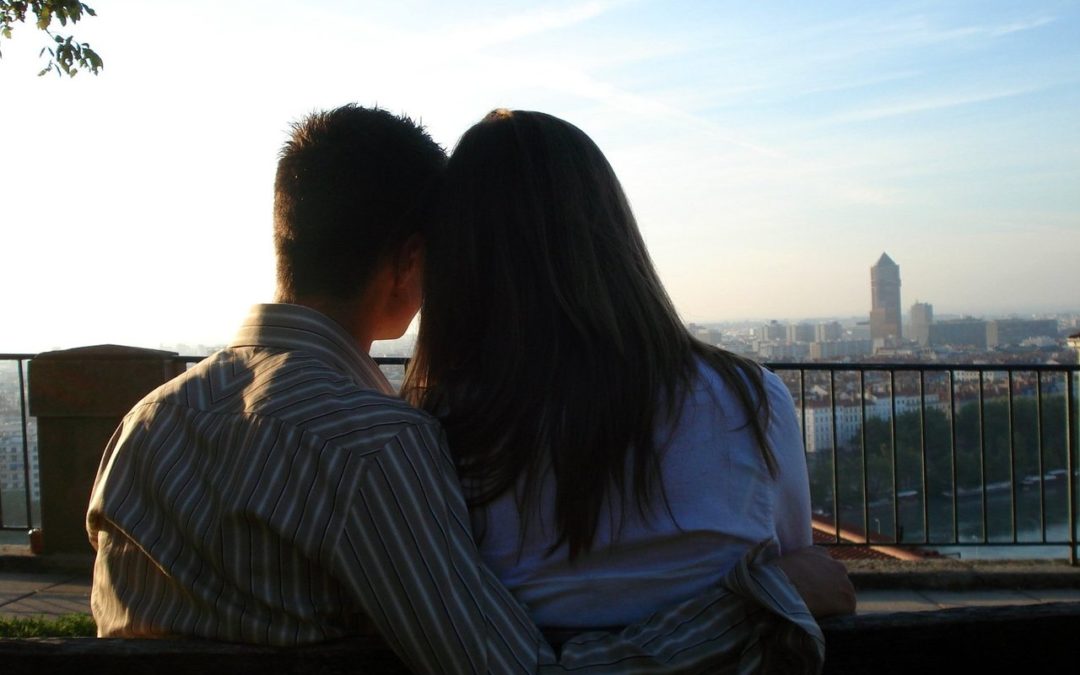 This week we’ll be covering the first of another 2-part series that will reveal the CRITICAL “ingredient” you’ve been overlooking in your marriage.

IMPORTANT: If you fail understand these critical components of marriage, your chances of divorce are DRASTICALLY increased.

SOMETHING in your marriage has to change. When most women “fall out of love” with their husband they think they’re lacking the romance in marriage.

Men, in this same situation, think it is sex that is missing from the marriage. So who’s right?

NEITHER….BOTH men and women are missing the target completely. There are two substantial needs that men want and two entirely different needs that women desire.

Both men and women have no idea how to communicate these needs to each other resulting in frustration, separation and quite often…DIVORCE.

Over the next few minutes, you’ll learn the 2 greatest needs of a man that 99.9% of women DON’T KNOW about their husbands…which often costs them their marriage.

(Hint: If you DO meet these 2 needs for your husband, you’ll notice an immediate improvement in your marriage and in the way he treats you.)

While EVERY woman knows that men are interested in women and sex, what they don’t realize is that when men have affairs, they are virtually NEVER are about sex.

Affairs are really about the 2 most overlooked and unmet needs of a man. The reason I say “overlooked” is because MEN cannot even explain these needs.

Because *I* a man, I’ve experienced this myself. For over 40 years of my life, I couldn’t explain my needs either.

HOLD ON! Before you jump to conclusions by saying “Oh I already knew that”, what I’m about to explain WILL SURPRISE YOU…

Sure, men can at times appear to be like animals when it comes to women and sex, but let me tell you…..THAT’S JUST AN ACT.

If you want to see what men are really like in action, take a look at how an affair works… A man becomes interested in a woman who is NOT his wife because she gives him large doses of respect on a regular basis.

And without even realizing it, this woman tells this married man (that’s a key word for you…TELL) that what he does is smart, clever, insightful, cute and all around good.

When a man hears this, SOMETHING in him lights up and generates the feeling he calls respect. And as long as the woman is in pursuit of this married man, she continues to TELL him these things.

Now I know this may come as a shock you, but its common practice for a woman to stop telling a man these good things once she marries him.

This man then becomes starved for RESPECT.

But instead of giving him the respect he needs, many women decide that they need to FIX the man they married. They do this by TELLING their husband everything that he does WRONG.

These women actually believe that their criticisms will correct their husbands’ faults.

A good strategy? I think NOT.

I’ve talked about what happens when you give a man respect…and then take it away…but WHY do men need respect in the first place? To help you understand, I need you to picture this…

You and your husband are at a dinner party with your friends and their husbands.

The subject of housework comes up. You start complaining about your husband in front of him to all your friends and their husbands.

You ramble on about how you always have to tell him more than once to take out the trash and how late he is whenever it’s HIS turn to pick up the kids.

Now here’s the million dollar question: Why don’t wives know that they are destroying the one thing that could make their man happy?

Why don’t women understand that TELLING a man what’s wrong with him will absolutely shatter any chance she EVER had of getting her two greatest needs in life met by her husband?

A man does NOT want to look weak, incompetent, and stupid…

…ESPECIALLY in front of people he knows. Doing something like this to your husband or anything like it, takes away his respect and dignity leaving him feeling bitter, angry and resentful.

Most people don’t know this, but…

Most men are NOT drawn into an affair for sex. They are drawn to any woman who will give them RESPECT.

The woman who respects a man is his fountain of youth. She gives him a reason to go on living in spite of the rest of the world rallying against him.

When a man feels this way emotionally, he wants to connect with this woman…..and to do that, it must be physical.

I’m sure you already know that men have something women don’t have. They’ve got this built-in pressure that demands to be released, some experts say, every three to seven days.

Women have no interest in this male need and no ability to understand it. A man has a physical force in him that pushes to connect physically with the woman who respects him.

In order for a man to want to fulfill a woman in this physical way, it takes a lot of work, concentration and concern on his part.

He has to be patient; he has to focus on her. He has to be sensitive to what she is feeling. If he does ALL of that, then he experiences a great reward. This woman gives him what EVERY man wants more than life itself…..

The ultimate male message…“You Excite Me!” This is a man’s greatest reward for sexual intimacy.

At this point, I hope you’re beginning to see how respect and sexual intimacy are tightly locked together for a man.

If you criticize everything about your husband, you’re starving him and preventing him from getting what he needs to feel fulfilled in your marriage…his 2 most important needs…respect AND sexual intimacy.