How To Stop a Divorce: Start Here 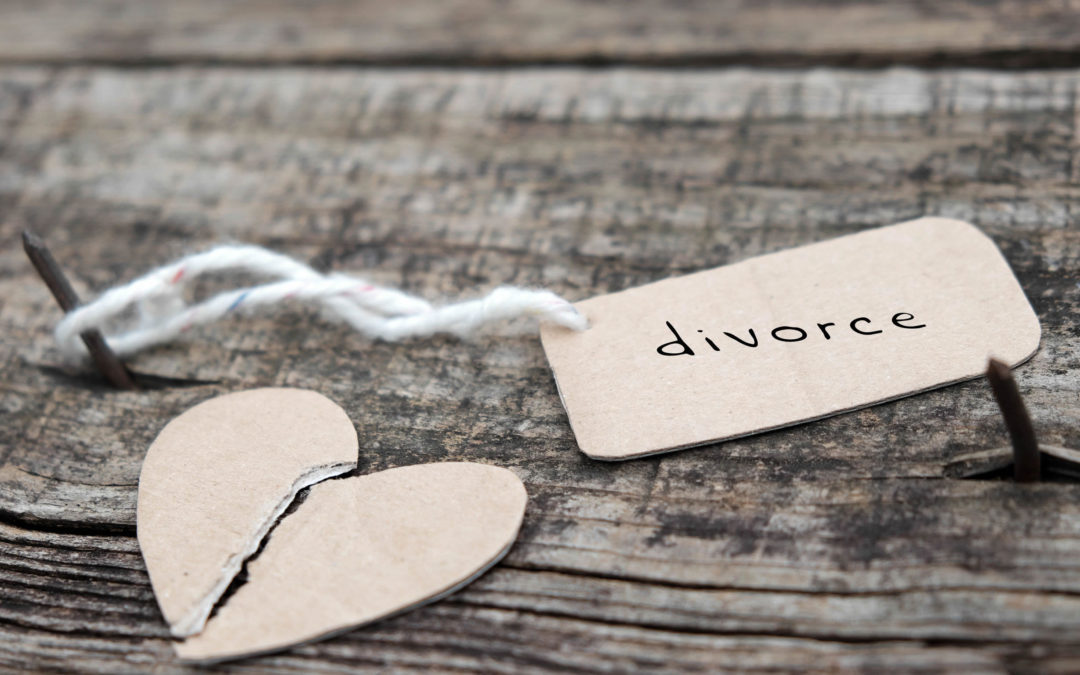 I know firsthand what it’s like to be in a painful marriage because back in the 90’s I was trapped in a marriage made in hell.

Like you, I also wanted to know what to do first, second, third. I wanted exact steps and I wanted RELIEF.

Needless to say, I was on a 27 year mission to find a REAL solution to this sad and sorry relationship that seemed more like a prison than a marriage, and in the 28th year, I finally found it.

Today, my wife Marsha and I have been happily married for 40 years and closer than ever.

If you see us out at a coffee shop, you’d see us talking, laughing and actually looking each other in the eyes after 35 years of marriage. Why?

It’s because I didn’t find AN answer. I found THE answer.

It’s the answer that every book, seminar, therapist and helping professional alludes to, but never reveals. These experts provide you with hundreds of pieces of tiny truths, expecting you to put it all together yourself. And that’s exactly what frustrated me for 27 years throughout my quest for answers. Tiny bits of advice here and there will not reveal the path to happiness.

Every day from around the world, I get emails from people saying they will do whatever it takes to save their marriage. They want to know what to do first.

But after talking to them, I come to find out that’s not always the case. If you’re intent is to save your marriage by yourself, you must be a very strong and determined person and have no doubt that you will succeed.

So my question to you is this:

– Do you have the inner emotional strength to save your marriage without the help of your spouse?

– Are you REALLY willing to do anything it takes to keep your family together?

– Are you willing to put aside nagging doubts, times of feeling alone and the ability to endure family and friends who want to protect you as they keep saying their favorite phrase… “Move on with your life.”?

I’ve seen marriages where one spouse has filed for divorce and one month later returned to the courthouse to tear up the divorce papers. It IS possible to save your marriage on your own, but you must first understand just WHO you’re really married to.

I Conducted a Study Where I Spoke by Phone with 210 Troubled Couples and discovered that 93% of those marriages had either one or BOTH spouses who grew up in troubled homes.

Only 7% of the struggling couples consisted of TWO individuals from fairly good childhood homes. If YOUR marriage is in trouble, chances are very high that you share something with these struggling marriages- ONE or BOTH of you are “Chaos Kids”.

So What Is a Chaos Kid? And What Does This Mean For Your Marriage?

A Chaos Kid can be instantly recognized in marriage when a troubling event takes place that drives your spouse to snap. In most marriages, it happens when that troubled spouse is between 30 and 40 years old.

The traumatic event could be…

When this troubling event arrives in your life, something I call the “Chaos Engine” is triggered in the brain of that spouse.

This Chaos Engine is a set of instruction installed in that spouse’s brain during their first ten years by the adults who raised him or her so when the Chaos Engine is turned on, you could say that “all hell breaks loose” because that’s exactly how it feels.

This event then causes a dramatic change in the Chaos Kid’s behavior that pushes them to recreate the same conditions they lived in throughout their first ten years of life.

In essence, the Chaos Engine in that person’s brain is driving them back to a thing called “normal”, with normal being those same conditions of their particular childhood.

If your spouse was raised by a father who ignored his children and only spent time for himself, and a mother who endured depression, then being selfish and disconnected would be the normal way to live.

Hopefully by now you’re seeing the potential of this Chaos Engine along with the damage it can cause to your family and none of it spells anything good for your spouse, or your children. Once this Chaos Engine turns on, you can expect a totally different person to appear.

– Affairs
– Staying out with friends in bars and not explaining their whereabouts
– Throwing money away on shallow pleasures
– Taking off on trips without explanation
– And so much more.

One of the most frustrating features of a Chaos Kid in your marriage is that this kid is never wrong, but you will ALWAYS be wrong. That means you can never win an argument.

This is the reason I urge couples to not see divorce as an option. Divorce is very harmful to kids during their first ten years and if you’re married to a Chaos Kid, your children will adopt these destructive habits as their own in their adult lives.

In the case of a child who was raised in a stable, secure home, for the rest of their lives, they will find that they naturally gravitate towards successful choices in their marriage, social life and career. Success for them is relatively easy.

Not so for a child with a Chaos Kid for a parent.

So here’s what all this boils down to – if you’ve decided you’re going to save your marriage alone, it’s very important you first realize whether or not you’re married to a Chaos kid.

To get caught up on the concept of being married to a chaos kid, visit my blog to listen to my 4-part radio series I’ve conducted on this topic.

You’ll hear from chaos kids first-hand who share their stories of how they were able to turn their marriage around and positively influence everyone in their life. Just visit the Fulfilled Couple blog to listen to this inspirational internet radio series.

I know firsthand what it’s like to be in a painful marriage because back in the 90’s I was trapped in a marriage made in hell. Like you, I also wanted to know what to do first, second, third. I wanted exact steps and I wanted relief. I was desperately searching for some way to overcome the tremendous amount of pressure, stress and tension I endured day in and day out.

But unlike you I wasn’t looking for a way to save my marriage – I was too selfish for that. What I needed was to save my own SANITY because my wife didn’t believe in divorce.