I Know The Snap Line – I’M THERE. (A message from a man at the end of his rope) 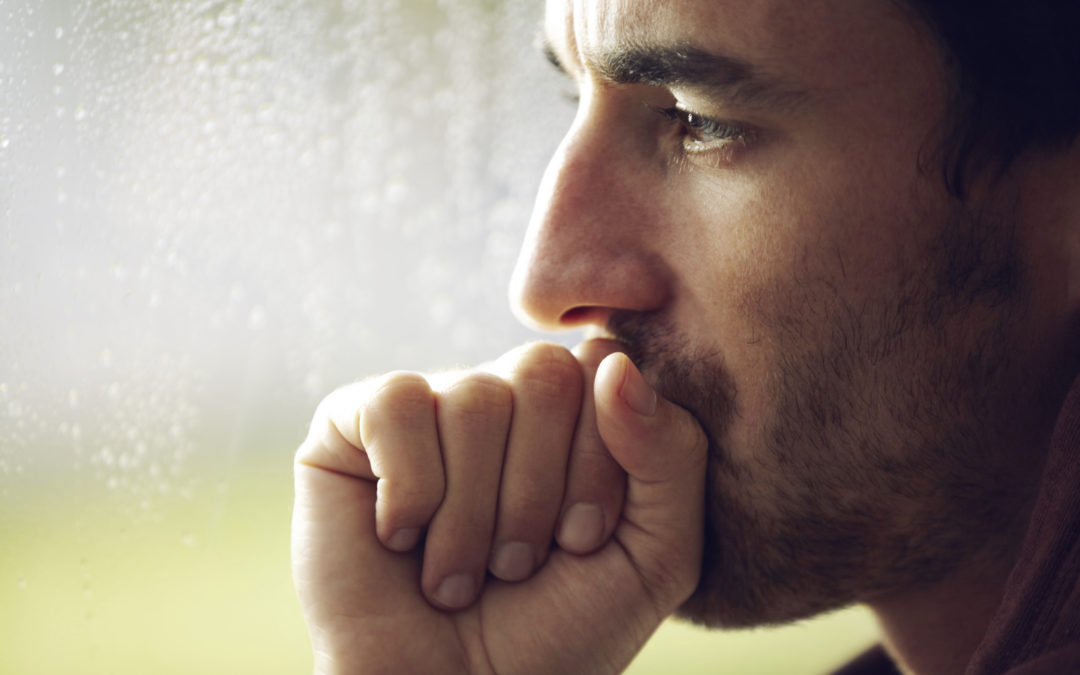 I received the following message from a man named Robert who has reached “The Snap Line”, the end of the rope.  This man has requested that I re-post his message to be seen by other spouses in hopes that they will wake up and not wait until it’s too late to do something about their marriage struggles.

A man gets married believing his wife is perfect the way she is. A woman gets married believing she can fix what ever is wrong with him. When you combine troubling programs from both of their childhoods, you are now ready for a recipe that is a marriage killer. Men pretend that everything is fine and ignore all of their wife’s signals. (Women do the same.) The more their wife gives those signals, (suggestions, blame, nagging, crying, yelling, criticism, etc.) the more the man shuts down and the more the woman loses her emotional connection to him. Once that emotional connection is gone, a man will call me.

Read Robert’s message to get a perspective from a leaving spouse because if YOU are the one who wants to save the marriage, there’s a good chance this is exactly how your spouse feels right now…

“For 29 years, I have yelled and screamed that my wife’s lack of sex and respect for me comes partially from how her Dad sexually abused her.

She would go to counseling a couple of times and quit. I would go along as well, but she seemed to think if only I change our marriage would work. She always had the victim stance and I was the bad guy because I got mad and she was the innocent one who never lost her temper just like her Mom until her Dad left her Mom. Well I reached the point where I don’t have the desire to fight for the marriage though it’s going to hurt due to our history together and a loss is a loss no matter what.

Now SHE has taken the initiative to go to counseling without me asking. She has now asked if I was hungry and if she could make dinner (she only cooked for the kids and even now the family joke at gatherings is “This is the only time Robert gets a home cooked meal”. Her pat answer for yrs was “there’s the fridge go for it.” Again just like her Mom when her parents were married. She has a slight stutter in her speech and when she gets nervous in a group it is very noticeable and it’s embarrassing to me. I’ve for yrs mentioned this to her and she has chosen to ignore it.

Now again that I have basically given up trying and want to divorce, she has made an appointment with a speech therapist. She now has become smothering and won’t give me my space. She said it’s my responsibility to let her know when she’s does something that bothers me. I have been for 29yrs and she hasn’t listened until I’ve already packed my bags. After 29yrs she said to me ” Guys are really turned on by sight and your turned on by me wearing pantyhose and a dress.” I can’t believe women have no clue what makes a man tick. 29yrs to learn that!

What was she thinking about all these yrs? I’m writing this for the spouse who is what Larry Bilotta calls “The Stayer” or the couple who is beginning to notice trouble.

Don’t wait until one of you decide you don’t have the energy or the desire to fight for this relationship anymore. Listen when your spouse shares what is bothering them AND if they are constantly repeating the same issues over and over again, you better listen or face the consequences in the future.

I enjoyed Larry Bilotta’s videos online and I hope people will read what I’m saying very closely ” Don’t take your spouse for granted and feel they will always be there”.

Larry is 100% correct when someone has reached the point of no return they don’t plan on coming back. Why would they? They are very tired of the same merry-go-round and starting at square one over and over again. I DO hope this helps those who are the stayers or the couple who is struggling and maybe if one marriage can be saved, it would be worth the time to write this.”