Mother in Law Problems? What To Do When Your Mother-In-Law is Ruining Your Marriage (But Your Spouse Doesn’t See It) 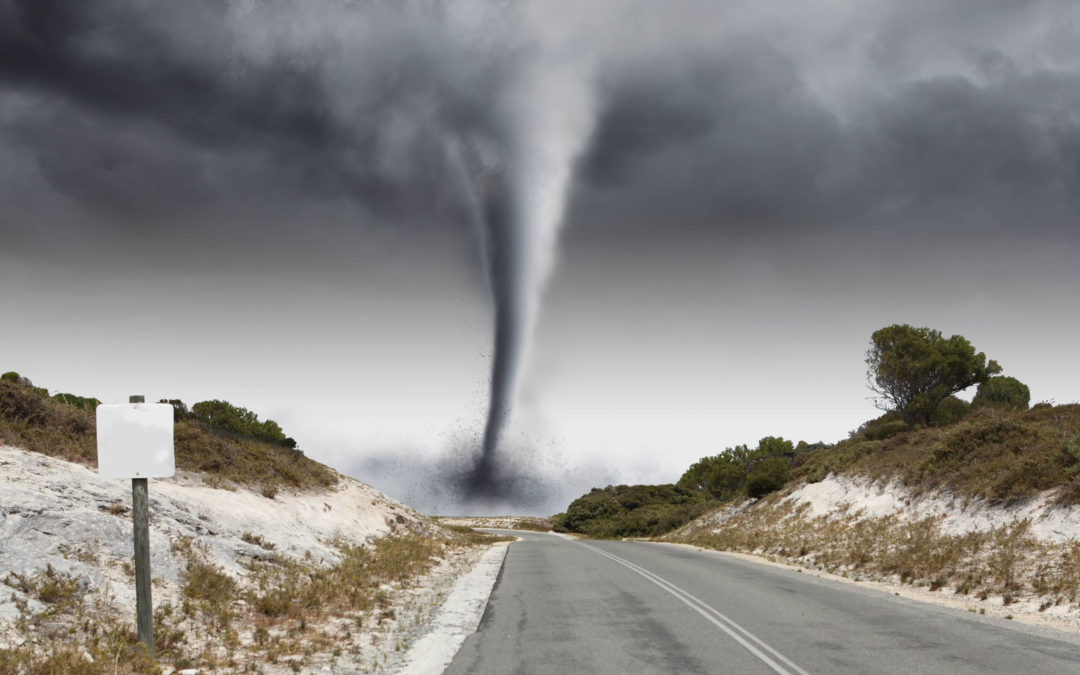 When a mother-in-law overwhelmingly dominates or controls your spouse, but your spouse doesn’t (or refuses) to see it, it’s only a matter of time until you reach your breaking point.

Recently, I received an email from a woman (we’ll call her Jan) whose mother-in-law was trying to get closer to her former black sheep son by being needy and requesting money, food and her son’s time for “emergencies”. The way she got his attention was by making him feel valuable by being dependent on him – in this case, dependent financially.

This was causing great distress on Jan’s marriage pushing her to the breaking point.

Although it may seem like it, this situation was not about money, food or a genuine need for the mother-in-law’s help. It was about a mother’s emotional need for her son to make her feel important.

It immediately became obvious to me that Jan’s mother-in-law was from a chaos childhood. She never dealt with the emotional pain and rejection of her childhood. Today as an adult, she is still emotionally insecure and needy. Since she is needy and self-centered, she has no ability to care about her son’s marriage. She only cares for herself.

Any attempt Jan would make to expose the mother-in-law as self-centered would be met with her husband’s resistance because it turns out that he is getting an emotional need met as well. He has always wanted the love and acceptance of his father and mother and now at this point in life, he is able to get his mother’s approval and acceptance. The money means nothing to him, but the approval is of great value. That feels very good to him but he has another problem.

The problem is, he is driving Jan away from him so far that she will soon not love him anymore and have no emotional connection to him. But he doesn’t see it.

In situations like this, the only way to get him to see it, (and this will sound very drastic to most but it’s the only thing that actually gets a man’s attention) is for Jan to, without any warning while she still loves him, move out of the house and leave him a letter that spells out why she no longer feels loved by him.

When Jan’s husband sees all of her possessions gone, this letter will wake him up. When he wakes up, he will realize something that no amount of talking will make him see.

It’s important though that Jan be willing to stay away from the house for as long as six months while her husband makes all his wrongs, right. I advised Jan that she needs to be careful not to move back too soon because her husband must prove he realizes that she, not his mother is his priority. Until he proves that repeatedly, she shouldn’t move back home.

If your biggest problem in your marriage is mother-in-law related, I would encourage you to read the three paperback books titled “Reality Transurfing” books 1, 2 and 3. These books will show you a way to the handle pressure you’re under so you do not feel like collapsing in the process. The message in these books is transforming and will secure you emotionally while you do what you must do to wake your spouse up to the reality of this problem in your marriage.