Sexless Marriage: How To Restore The Intimacy In Marriage 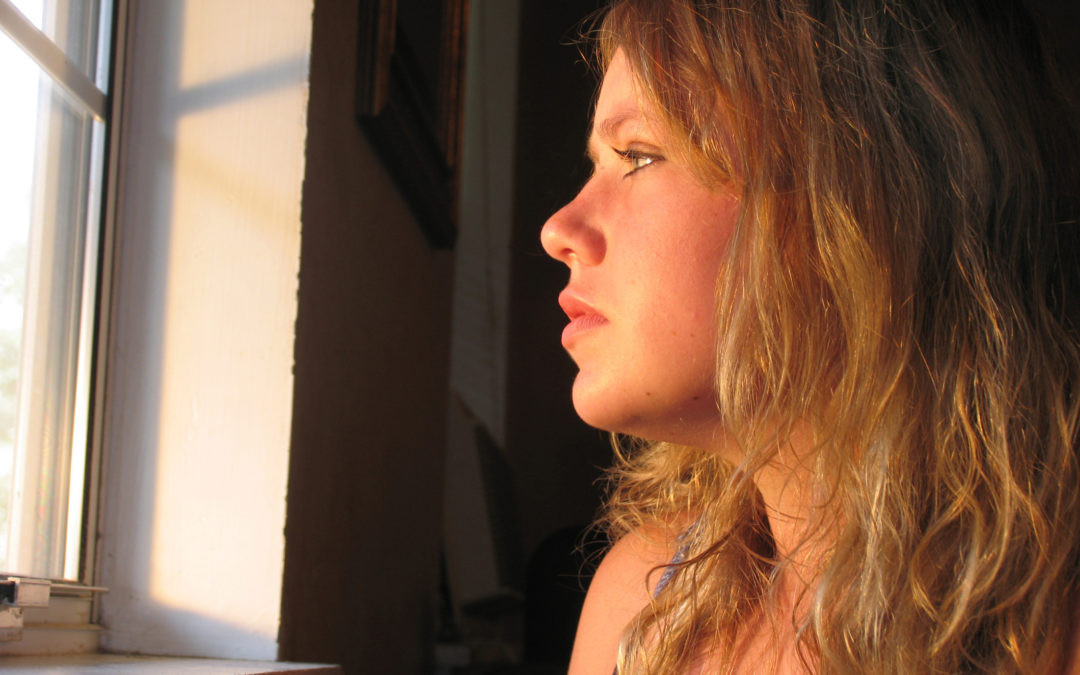 A common question I receive is “How can I restore the intimacy in my sexless marriage?”

If there’s one subject in marriage where you can find a flurry of expert opinions, it’s got to be intimacy. It’s a supercharged topic for men and women but the reason they’re both charged up is not the same…

When women search for the answer about restoring intimacy when sex has disappeared, they’re not thinking about sex like men do. Men have a tough time understanding this so to help answer the question more accurately, let’s first look at two groups of women.

But for women who are emotionally IN-secure, it’s a different story. In this world, sex becomes the MEANS to this woman’s desired end result. Like a tool that is necessary to reach a goal, this woman is getting very little of her man’s attention, so she seeks ways to draw him close, so for her, sex is a tool to reach her end game, which is the attention she gets, ONLY during sex.

But like most men who feel that vibe of a poor self image, they treat their wives with contempt. These husbands don’t know what to do for these emotionally insecure girls so they end up treating their wives badly. The more bad treatment she receives, the more worthless she feels. As this trend continues, intimacy will usually disappear and it’s the man who will shut it down.

Throughout the hundreds of women interviewed in a recent experiment I conducted, there were no women who claimed their greatest need was sex. Not even the insecure women. This tells us that for women, intimacy is not about sex. It turns out that for women, fulfilling sex with her husband is first about achieving a fulfilling life. That means if a man wants a sexually active marriage he needs to understand that women need four things to ‘turn her on’ as guys like to say it.

Let’s look at this with a simple train analogy. We have the engine, the coal car, the box car, and the caboose. Four parts make up the train and they need to operate in that order. Because men are like stand alone engines, they don’t sense to need to pull a train, but not so for women. Wives need all four cars to reach fulfillment in life. For them, their husband is the key.

Let’s continue with this train analogy. The engine would be the woman’s need to feel important. She must have an importance engine which keeps her feeling good about herself. The importance engine needs power so the coal car in our analogy carries the energy needed to keep the engine running. We’ll call that our commitment car.

The box car carries valuable content so if a husband wants his wife’s enthusiastic participation in a fulfilling sex life, he’ll need to fill this car with what she believes is valuable. We’ll call this the contribution car. The caboose in old trains held the trainman who took care of the daily work of managing the train wherever it went. Let’s call the caboose our management car.

For the greatest sex a man can experience, he needs to deliver a fulfilling life to his wife and the train makes it possible. When he makes his wife feel important, demonstrates he’s committed, delivers contributions and manages family life, a woman has the environment she needs. Environment to do what? To make her man the top priority in her life…the very thing every man wants.

Now wait, I know what you’re thinking. You’re saying to yourself, “So Larry, are you saying that when men do the work of creating that train for a great sex environment, that women only need to enjoy the ride?” Absolutely not! When a man delivers the train, a woman must do all she can to build her own self worth. That’s why it’s so important that she eliminate her negative emotions as her guy puts that 4 car train together. Then she will feel confident, supportive, happy and secure with life as it is. The vast majority of husbands would do anything to be married to a woman that fits this description.